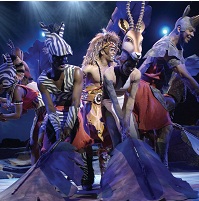 Set in a magical land known as the Pridelands, the story of the Lion King begins at an area known as Pride Rock. Enter the Lion King, Mufasa and Queen Sarabi to introduce their newborn cub Simba. The heir to the throne Simba, is stated to overtake leadership of the Pridelands. Unfortunately not everyone is happy about this prospect, more specifically Scar, the selfish brother of the Lion King Mufasa. A spectacular and unforgettable show.

Below is a list of pick-up points available on this tour.

Below is a list of pick-up points available on this tour.

It is not possible to display the map. This may be due to Google Maps not being supported in your browser.

Search The location was not found

There are currently no departures available on this tour.

The website timed out while searching for the departure dates. Please try again. 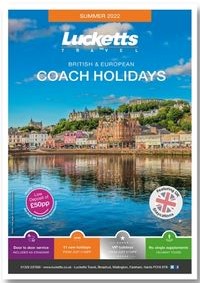